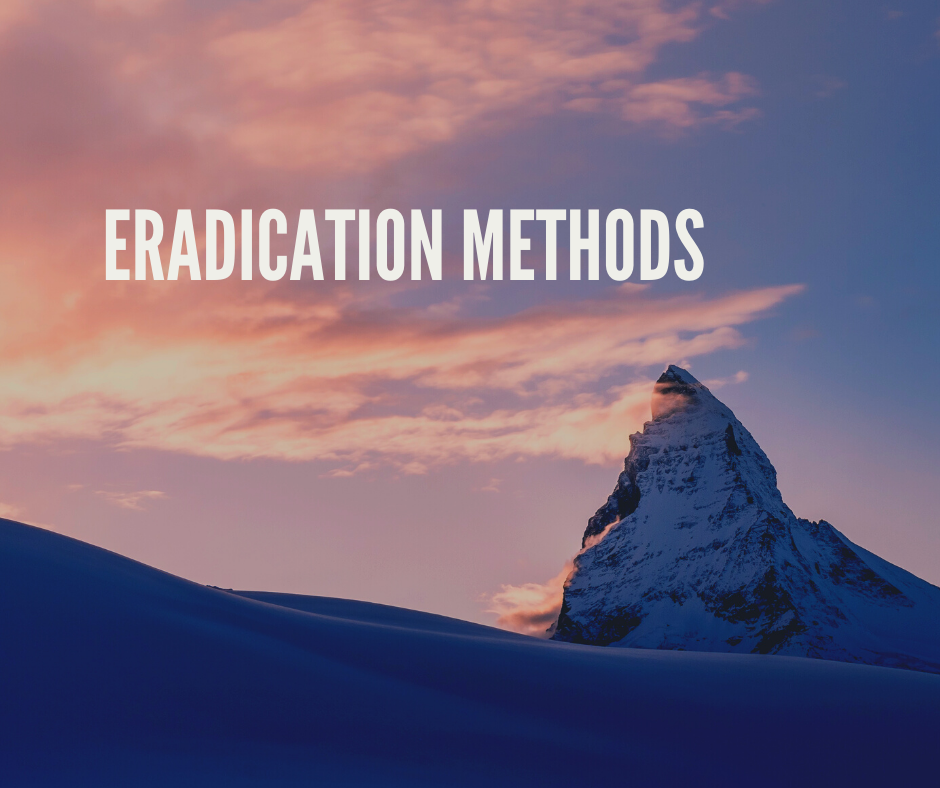 From where does the COVID virus originate? From which country did the infection spread? Did animals infect us, or is there a human cause? After months of panic, there is now an ongoing fear of famine and other catastrophes. Is this Heaven’s way of punishment?

A calamity is caused by the collective karma accumulated by all sentient beings, and altogether there are three types of major calamities, and three lesser types. The three lesser types include epidemics, famines, and warfare.

An epidemic is a situation where an individual is infected, and thus the disease spreads to the family, the village, the city, the province, and those who are infected become fatally ill. Once infected, there is no cure.

Famines can be caused by floods or droughts. When floods occur, there are nonstop torrential rains for months, and inversely, rainless dry seasons can last for years during droughts. There can be no harvests under these conditions. These events have occurred throughout history – vast oceans have expanded, or else the earth has dried and cracked, for thousands of miles. Without food, death and starvation are inevitable. These catastrophes are the result greed, avarice, and the unwillingness to give to others.

When warfare occurs, opposing factions do violence against each other, and the common civilian is defenseless against this slaughter. This, too, is a form of karmic retribution. The ancient adages said, “To predict warfare and strife, one need only to observe the happenings at the slaughterhouse.” The violence that occurs in our world is primarily caused by our habits of consumption – therefore Buddhism instructs us to nurture our compassion by leading vegetarian lives, and avoid sowing negative karmic ties with sentient beings.

Everything is the result of karmic cause and effect – this is evident from our history! Only by our cultivation of good deeds, thus transforming the bad deeds, can the accumulated negative karma be absolved. Only then, can sentient beings live in peace and harmony!